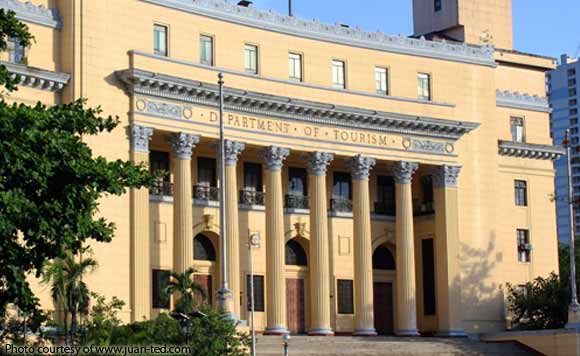 The Department of Tourism is planning to promote attractions in at least five provinces in the western Visayas area for 2017.

Negros Occidental was part of Western Visayas region before it was grouped with Negros Oriental to form the Negros Island Region.

But Catalbas said they included Negros Occidental because it lacks budget for tourism promotion.

For Antique, DOT-6 will hold trainings and product development, including improving accessibility for tourists, community tourism awareness, and addressing overexposure of some attractions.

“Some destinations are overexposed already but they are not prepared in terms of infrastructure. That is what we have been telling the local government units to avoid promoting their destinations until they are ready in terms of accommodation facilities and road networks,” Catalbas said.

Meanwhile, Catalbas said Iloilo is most ready in terms of additional flights.

She added Capiz has a very strong domestic tourism market even if it does not have an international flight.

On the other hand, she said Guimaras is being eyed as an alternative route for tourists visiting Iloilo.

Boracay in Aklan will get less proority as it already has established markets, though it will be promoted as a hub for cruise ships.

As for Negros Occidental, she said it has a strong selling point for chartered flights.