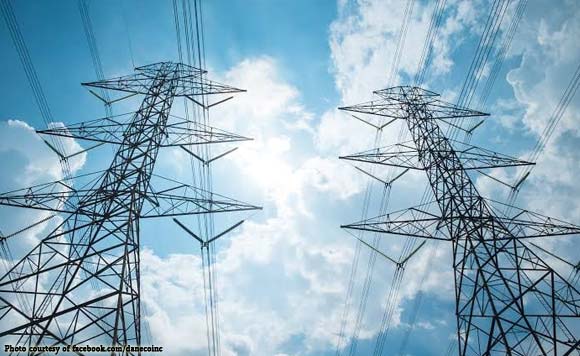 The National Grid Corporation of the Philippines (NGCP) renewed Thursday its call to Congress to immediately pass the Anti-Power Disturbance Act following the recent right-of-way breaches that took place in various areas, including Mindanao, leaving the people without power supply.

It was discovered that a land owner harvested his falcata trees using a chainsaw, causing the falling tree to swing and hit the power cables of Towers 11 and 12 of the said line in Poblacion, Monte Vista, Compostela Valley, NGCP said.

Another incident occurred last month when the Maco-Banaybanay 69kV line in Compostela Valley tripped due to kaingin or grass fire between Towers 259 and 260.

Upon investigation, a witness claimed that it seemed like the fire was intentionally started to make way for planting of new crops.

NGCP expressed concern over the recent spate of right-of-way violations.

“We have been very serious in the conduct of our information and safety campaigns in the communities near our transmission facilities. But our efforts are often ignored because there is no legal consequence to breaching safety clearances,” it said.

“These breaches in right-of-way not only threaten the reliability of the transmission system, causing unnecessary inconvenience to power customers, but also risks the lives of anyone involved or living near the area,” it added.

Gov. Uy hopes for better future for Compostela Valley in 2019