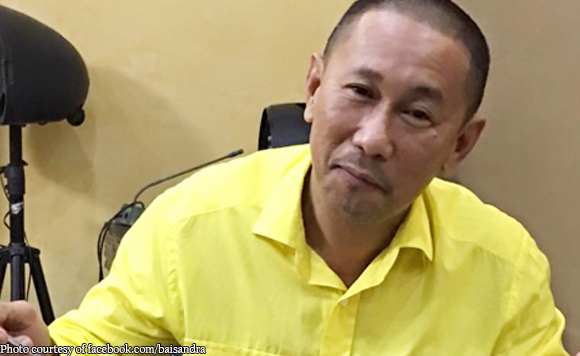 Luckily, no civilian was hurt during the attack last Saturday.

“We are only thankful that no one was used as hostage or hurt when the two groups briefly exchanged fires,” Mangudadatu added.

During the stand-off between the military and BIFF members, Mangudadatu and his family coordinated and offered possible assistance to the authorities.

“Any act of terrorism in the guise of religion, will not succeed in undermining our foundations, traditions and democratic culture. Putulin na natin ang galit at paghihiganti. There are many ways we can reaffirm our commitment to our beliefs and values without resorting to violence and unrest,” he said.

Mangudadatu was saddened by reports that some members of the BIFF were as young as 15 years old.