This is how love tastes like according to Baste Duterte 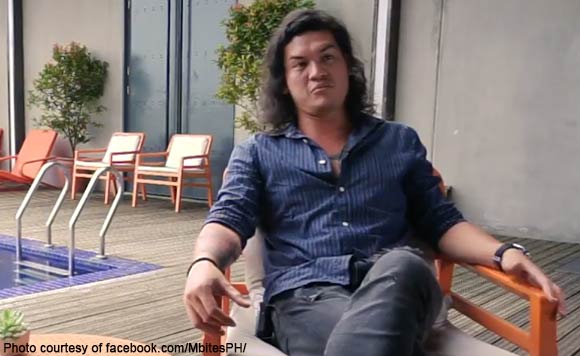 0 1,224
Share
Want more POLITIKO News? Get the latest newsfeed here. We publish dozens and dozens of politics-only news stories every hour. Click here to get to know more about your politiko - from trivial to crucial. it's our commitment to tell their stories. We follow your favorite POLITIKO like they are rockstars. If you are the politiko, always remember, your side is always our story. Read more. Find out more. Get the latest news here before it spreads on social media. Follow and bookmark this link. https://goo.gl/SvY8Kr

If love would be food, how would it taste like?

To the youngest son of president Duterte Sebastian “Baste” Duterte, love would “taste wild”. In the MBites segment of Manila Bulletin’s online page, the Presidential son unveiled that to him, love, which he quipped “makes the world go round”, would taste wild as a food.

“Aww. It tastes wild. It’s something that you really look for. It should be always there”, he quipped.

He also added that he is “hungry for love’.

Baste is currently in a relationship with former FHM model Darrela Kate Necessario, who’s also the mother of his youngest son, Yair. Prior to their relationship, Baste had a daughter named Bella with his ex.

Part two of our Stomach to Stomach talk with Sebastian "Baste" Duterte. We even asked him “What does love taste like?”#BeFullAndInformedShot on location at B Hotel Quezon City.

Posted by MBites by Manila Bulletin on Tuesday, March 6, 2018

Throwback muna! Check out Uno Duterte as a cute toddler