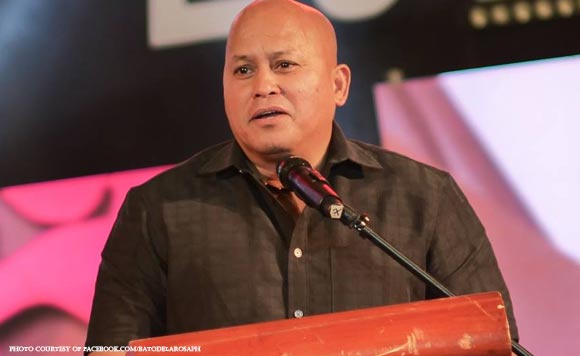 The basketball players went out to support the ex-police chief during one of his campaign rallies.

When it comes to celebrity endorsers, ex PNP chief Bato Dela Rosa never falls short of supporters. The aspiring senator recently stepped out during one of his campaign rallies, alongside basketball players Alvin, Jeric and Jeron Teng.