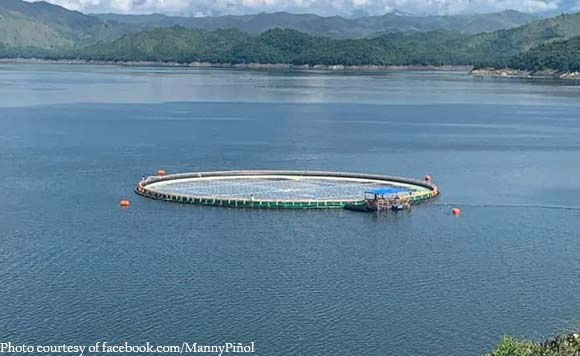 The Department of Agriculture (DA) will provide a P20-million floating solar farm to Sibutu island in Tawi-Tawi to power ice-making and cold storage equipment and serve as a fish convergence area or “Payao,” an official said.

Agriculture Secretary Emmanuel Piñol said the decision to make Sibutu as the first fishing community with floating solar farm was reached during a meeting Monday, July 8, with the executives of Aboitiz Power led by Tristan Aboitiz and Regional Directors of DA and the Bureau of Fisheries and Aquatic Resources (BFAR).

“While fishermen in remote and isolated islands of the country could catch a huge volume of fish, the absence of ice and cold storage discourages them from catching more than what their family could consume,” he said.

Piñol said the floating solar farm, a new technology employed by solar power generation companies so as to minimize the use of valuable lands, is now being introduced in the Philippines by the Norwegian company SN Power in partnership with Aboitiz Power.

The partner companies have established the first prototype in Magat Dam, Isabela which is capable of generating 200MW.

The DA-BFAR will provide P20 million for the floating solar farm prototype, which is expected to be completed in four months, Piñol said.