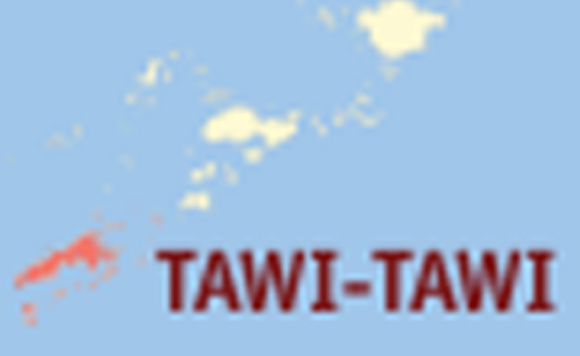 The Tawi-Tawi Inter-Agency Task Force (IATF) Covid-19 suspended Monday, July 6, the entry of locally stranded individuals (LSIs) and returning overseas Filipinos (ROFs), including frontliners, from Zamboanga City and nearby provinces after it recorded its first case of coronavirus.

Gampal said the suspension order is effective until further notice.

“All issued certificate of prior coordination/entry permit/acceptance letter by the IATF Tawi-Tawi are hereby revoked and declared void,” Gampal said.

The official also said that motor launch ferrying passengers are also not allowed to travel to and from Bongao, except for essential services.

Gampal also advised the residents to stay at home and observe health protocols.

On Sunday, July 5, the Tawi-Tawi IATF confirmed the first case of coronavirus in the province.