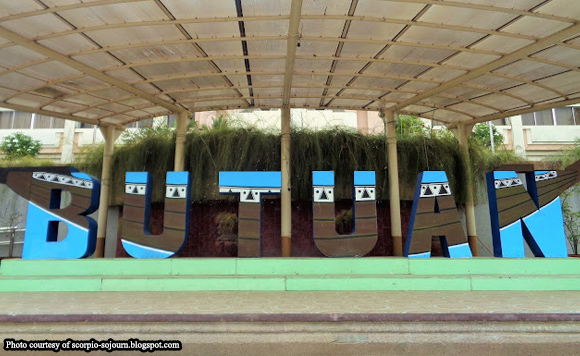 Butuan City Mayor Ronnie Vicente C. Lagnada said Tuesday, January 18, it is a “tremendous honor” for the city to be chosen as one of the winners in the 2021 Bloomberg Philanthropies’ Global Mayors Challenge.

Butuan will receive $1 million after it was selected as one of the 15 winners worldwide for its “AgriBoost,” a program of the local government to strengthen local food production.

“After a year of dedication and hard work, I’m thrilled to share that Butuan City is a winner of @Bloomberg Philanthropies’ Global #MayorsChallenge!” Lagnada said.

“This is tremendous honor for the city. It showcases the constant strives we make each and every day to think bigger and bolder,” he added.

Butuan City was chosen last year as one of the 50 finalists in the Bloomberg Philanthropies’ 2021 Global Mayors Challenge, a worldwide competition that encourages and spreads cities’ most promising ideas. The City of Manila was also one of the finalists.

In choosing Butuan as one of the winners, Bloomberg cited that in response to high rates of hunger and food insecurity, the city launched “AgriBOOST,” an effort to fine-tune an ineffective agricultural market by giving farmers predictive data to make better decisions about the type and quantity of crops to plant, by fixing some commodity prices to reduce the risk on vegetables and high-demand foods, and by engaging consumers and business organizations for additional support. #