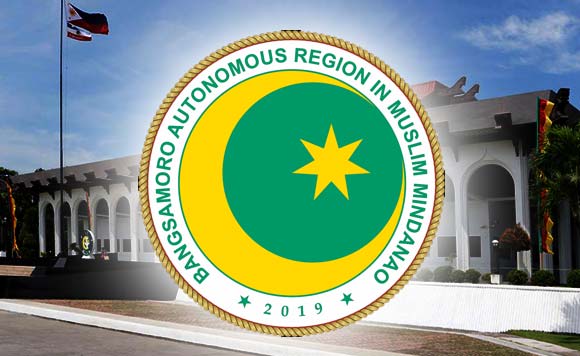 The launching also coincides with the 53rd anniversary of the Jabidah massacre.

TFBB is an non-government, non-profit organization created together by various human rights groups and Muslim organizations on March 18, 2021 to further guarantee that the rights and dignities of the Moros are respected and observed.

The creation of TFBB came about due to the growing number of reported enforced or involuntary disappearances, particularly of Moros residing within Metro Manila and NCR.

AMIN Rep. Amihilda Sangcopan said the TFBB will be putting up a pool of lawyers that can be tapped for free and immediate legal advice of Muslims.

“These families needed direction, a clear instruction as to what they can do or the steps they need to take on the disappearances of their love ones and of the harassments and discriminations they are subjected into. We at AMIN are very serious about these incidences because we wanted to further protect the Muslim communities,” said Sangcopan.

Engr. Nassef Malawani, president of Greenhills Muslim Business Club said the TFBB seeks to unite Moro communities and councils in Metro Manila to monitor, document and report human rights violations made against members; coordinate and seek guidance with concerned government and non-government agencies; and to extend help, legal assistance, and information drive to Moro communities through their respective leaders.

PAHRA, on their part, conducted a four-part paralegal training to some 30 Moros that will later be activated to create reports and document human rights violations such as illegal arrest and detention, mistaken identity, and enforced disappearance among others. They are also expected to conduct separate trainings in their communities about their rights.