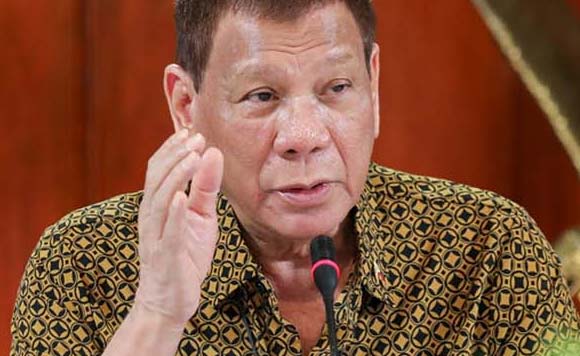 MANILA – President Rodrigo Duterte and actress Angel Locsin are the most admired man and woman in the Philippines, an annual study by British market research and data analytics firm YouGov showed.

The women’s category, meanwhile, has four other Filipino nationals in the top 20, with 2018 Miss Universe Catriona Gray in second place, actresses Sarah Geronimo and Liza Soberano in third and sixth places, respectively, and Vice President Leni Robredo in 15th place.

The YouGov’s 2020 study, released on September 23, gathered nominations from January to March this year by asking the question: “Thinking about people alive in the world today, which man or woman do you most admire?”

Based on the results, the British firm compiled the men and women who received the most nominations and were nominated in at least four states.

An additional five to 10 popular figures were added for individual countries.

Using the list, the poll respondents were asked the following questions: “Who do you truly admire?” and “Who do you most admire?”

“By asking respondents two questions, we can understand both the breadth (i.e. global reach) and the intensity of a person’s support,” YouGov said in explaining its methodology.

The survey results showed that Duterte has an admiration score of 19.67 percent, followed by Pacquiao with 10.65 percent, and Moreno with 7.96 percent.

Soberano had a 6.67 percent admiration score while Robredo had 2.71 percent. (PNA)