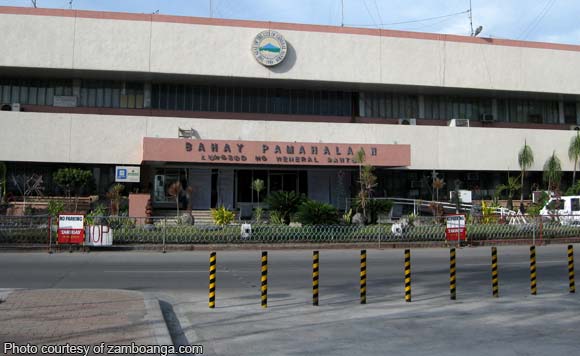 High Commission of Tanzania Consul General Ebenezer Sayore went to Gensan on April 20 to 21 and discussed the possible cooperation with the local government and major fishing industry players in the city.

Quintana said the proposal generated interest from the Gensan business community who also gave briefings on their company profiles and shared the Philippine experience in expanding its tuna canning industry overseas, such as in Papua New Guinea (PNG) and Indonesia.

The meeting was organized by the SOCCSKSARGEN Federation of Fishing and Allied Industries, Inc. (SFFAII).

The Philippines and Tanzania formally established diplomatic relations on Dec. 15, 1961.