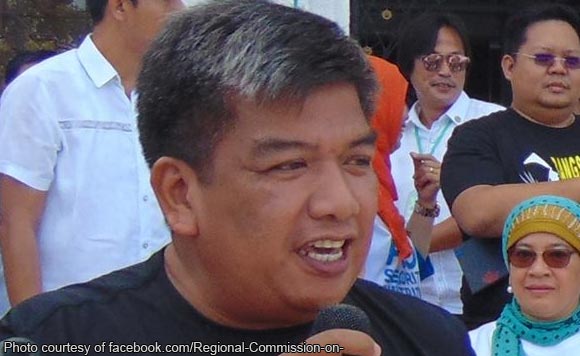 Autonomous Region in Muslim Mindanao (ARMM) Governor Mujiv Hataman has called a “dangerous precedent” the supposed imposition of an identification (ID) card system which only applies to Muslims.

This “clear case of discrimination” is intended for residents of a particular town in Tarlac province.

“We believe this policy clearly discriminates against the believers of Islam and could set a dangerous precedent,” Hataman was quoted as saying in a Davao Today report Sunday, July 8.

“We appreciate efforts outside Mindanao to fight terrorism, but, please, not through measures that could further worsen the current situation,” he said.

The ID system was proposed over a month after President Rodrigo Duterte declared martial law in Mindanao as a result of the ISIS-linked Maute Group’s occupation of Marawi City, Lanao del Sur.

Hataman warned that the move could result to young Muslims joining such extremist groups out of resentment.

He politiko said that further discussions with stakeholders is in order.

“We recommend for an urgent dialogue with the local government as well as national law enforcement and security officials.”

Kampai! Check out the weekend tampulots at the Duterte residence