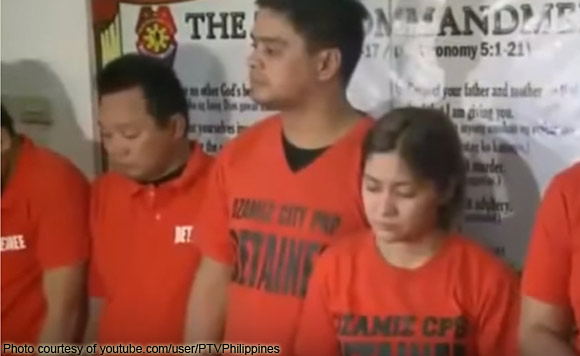 The Police Regional Internal Affairs Service (RIAS)-Northern Mindanao is apparently having a hard time finding witnesses in their investigation of the bloody July 30 raid on the Parojinog family compound in Ozamiz City.

A Brigada News FM Cagayan de Oro report Saturday (August 12) said that RIAS was supposed to secure testimonies from three more civilian witnesses, namely aliases Cesar, Junjun and Anjie, but the trio has yet to appear.

The investigators are now waiting for the results of the Scene of the Crime Office’s (SOCO) forensic examinations to find out what truly happened between the raiding team and the members of the Parojinog political clan.

The Parojinog camp and police are accusing each other of starting the gun battle. Nobody was killed from the side of the lawmen.

The Parojinogs were identified as narcopolitikos by the Duterte administration. Nova claims that the raid was full of “irregularities.