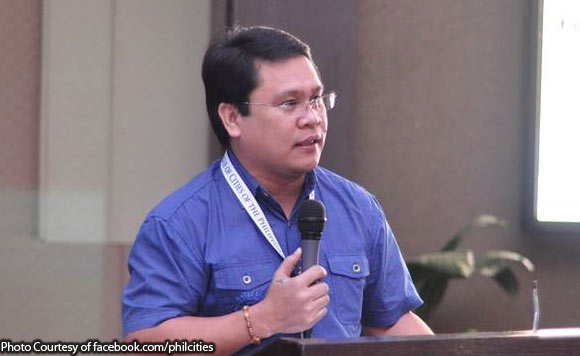 The city government of Tagum is set to build two new housing resettlement projects for families living in danger zones.

Mayor Allan Rellon presented the city’s housing programs to pre-qualified housing beneficiaries who were already tagged and validated during the first general assembly at the City Hall atrium Sunday, July 29.

The proposed housing projects will be located in the local government-owned parcels of land in Canocotan and Mankilam that covered a total land area of 24 hectares.

To be known as the Canocotan and Mankilam Tagumpay Village, the projects will be funded by the National Housing Authority with the support of the Office of former House Speaker Pantaleon Alvarez.

“Qualified beneficiaries are those residing in danger zones like creeks and rivers, those houses are demolished, indigent IP and Muslims, many families living in one congested settler, among others,” Rellon said.