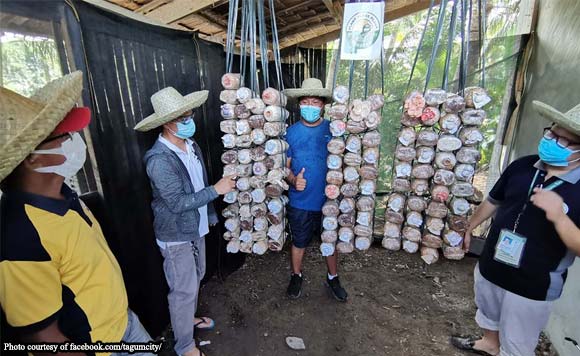 The Tagum City government, through the City Agriculture Office (CAGRO), has launched the establishment of a showcase demo farm featuring an integrated farming system.

“Designed to ensure food security and agricultural sustainability in the community, the farm integrate farming such as rice and vegetable seed production, an aquaculture production which is linked with the multi-specie hatchery facility in Barangay Liboganon and animal farm raising which is co-managed by the City Veterinary Office,” the city government said.

The Department of Agriculture Region XI (DA XI) is supporting the center’s various projects, which include a P1-million grant for the development of a mushroom production, a P300,000 project for the fabrication of the CAGRO-designed solar powered Photovoltaic Insect Light Trap that minimized the use of insecticides in rice farming, an integrated rice-duck farming system, and goat-raising, it added.