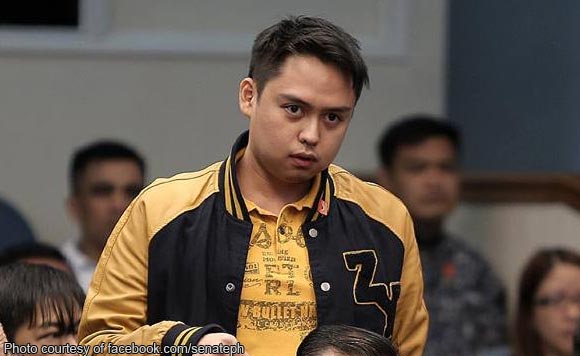 “I am making this statement to clear Vice Mayor Paolo Duterte and Atty. Manse Carpio from any involvement in the shipment of illegal drugs into the country, and any anomalies in the Bureau of Customs,” Taguba said in a statement on Friday.

Taguba also apologized to Duterte, Carpio and the President’s family for “the proliferation of fake news” that may have come from his testimony at the Senate on Thursday that implicated them in the P6.4-billion shipment of illegal drugs from China.

“I wish to categorically make it clear that: 1. I had never testified, nor will I ever testify that Vice Mayor Paolo Duterte and/or Atty. Manse Carpio were involved in the shipment of illegal drugs into the country. Neither have I testified, nor will I ever testify that the aforementioned individuals were involved in the ‘Tara System’ that was in place at the Bureau of Customs,” he said.