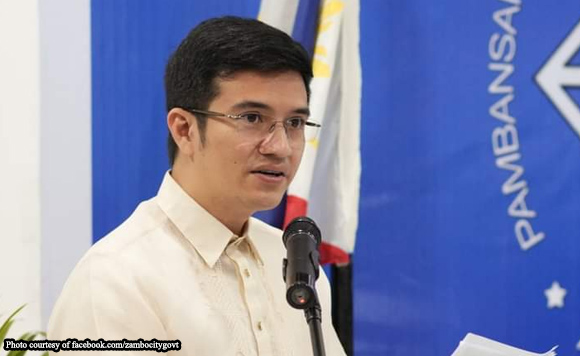 Zamboanga City Mayor John Dalipe has urged all Zamboangueños, including those in other parts of the country and abroad, to come together for the Zamboanga Hermosa Festival 2022, which will be celebrated face-to-face for the first time in more than two years since the pandemic. 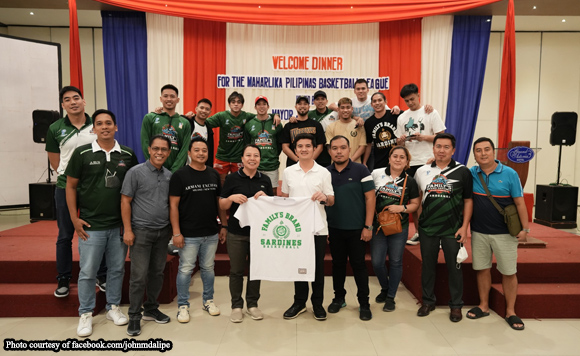 The Politiko is excited to see homegrown talents and host the games on the court! 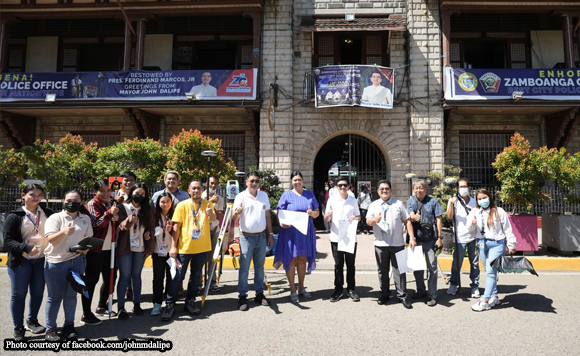 Zamboanga City Mayor John Dalipe has requested the City Environment and Natural Resources (CENRO) for titling the lots where the City Hall, including the main public market, Plaza Pershing, Plaza Roma, and Rizal Park are located. 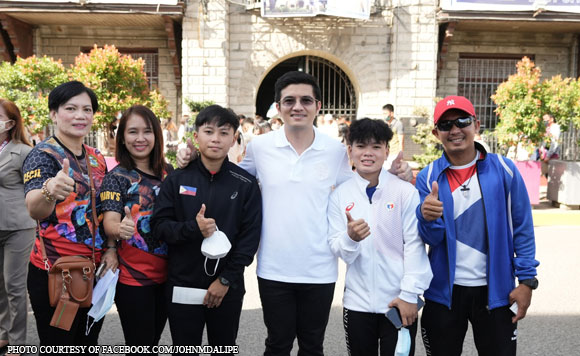 Zamboanga City Mayor John Dalipe has turned over checks worth over P1.5 million to Zamboangueño sisters and their coach for bringing home medals for their participation in the weightlifting competition in Uzbekistan recently. 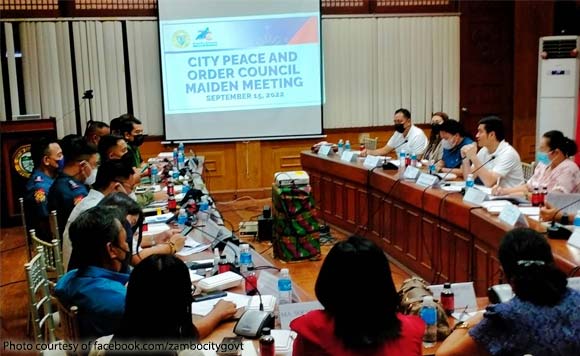 Zamboanga City Mayor John Dalipe has vowed to intensify the campaign against smuggling, saying he will not tolerate the illegal activities. He said this during the first meeting of the reconstituted City Peace and Order Council (CPOC). For the next meeting, the mayor wants a consolidated report on anti-smuggling operations through the Bureau of Customs, the Philippine Navy, and the Philippine Coast Guard. He also wants the presence of the Civil Aviation Authority of the Philippines (CAAP). 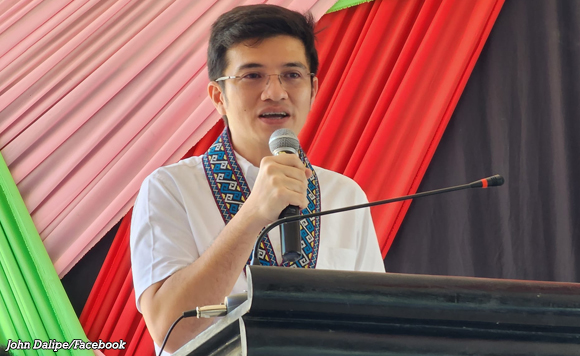 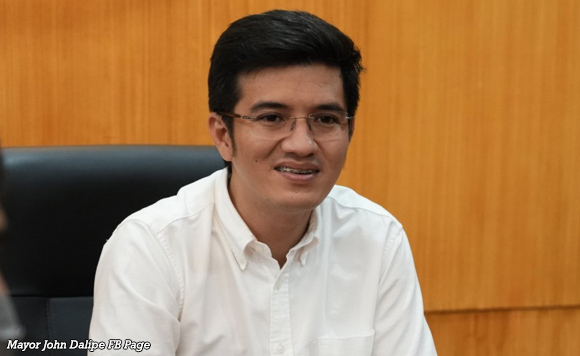 The Zamboanga City government led by Mayor John Dalipe has honored the fallen and living heroes during the Zamboanga siege in 2013. 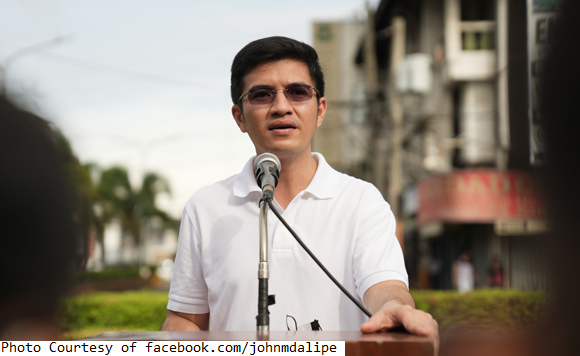 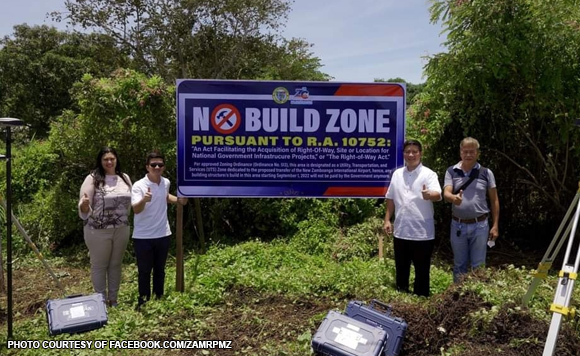 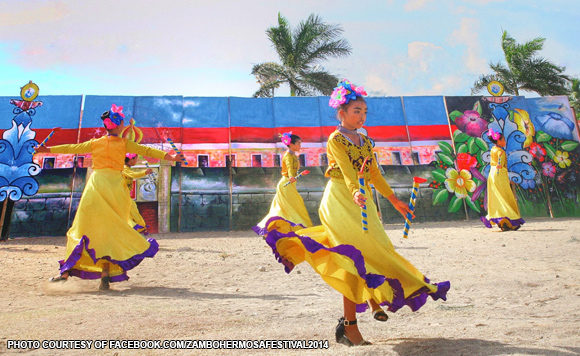 Zamboanga City Mayor John Dalipe has convened the Zamboanga Hermosa Festival Committee as part of the continuous preparation for the highly anticipated event.