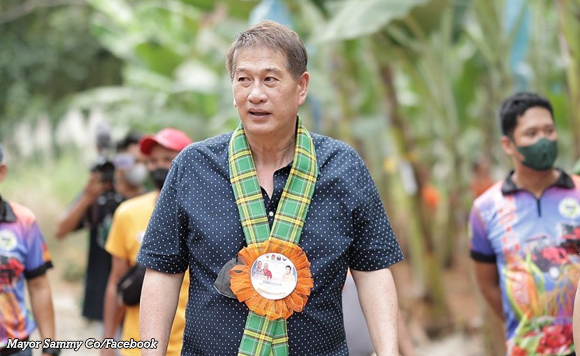 Pagadian City Mayor Sammy Co has led the distribution of rice seeds to 391 farmers in four barangays in the city. 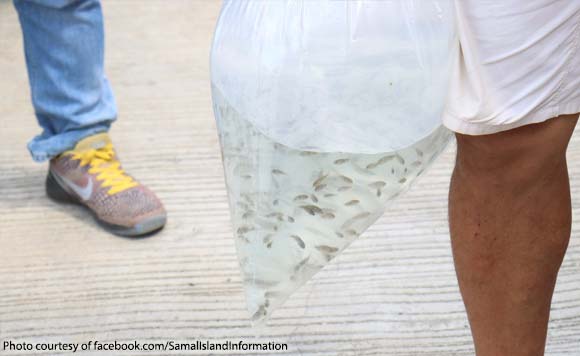 The Island Garden City of Samal government has distributed tilapia fingerlings to 19 backyard farmers from the three districts in the city. The local government, under the initiative of Mayor Al David T. Uy and facilitation of the City Agriculture’s Office-Fisheries Division, allocated the budget for the project. Some 20, 000 fingerlings were divided and distributed to the beneficiaries in accordance to the size of their backyard fishpond which was inspected by the fishery division staff prior the distribution, the city government said. 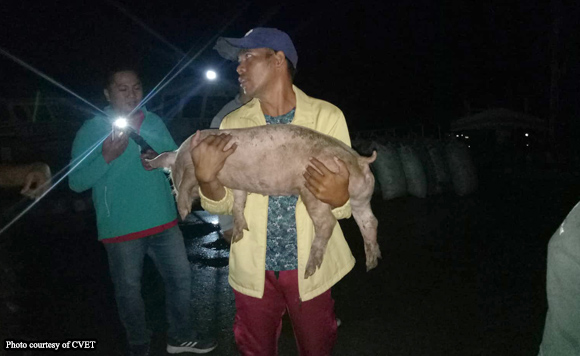 The Island Garden City of Samal (IGACOS) government has distributed sentinel pigs to the farmers in the city affected by African swine fever (ASF). 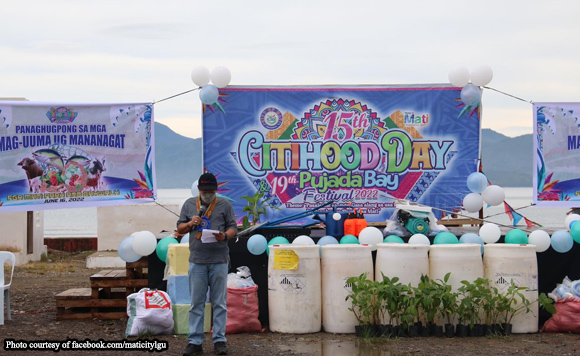 The Mati City Agriculture Office (CAO) has turned over more than P10-million worth of agricultural projects and equipment to different beneficiaries recently. 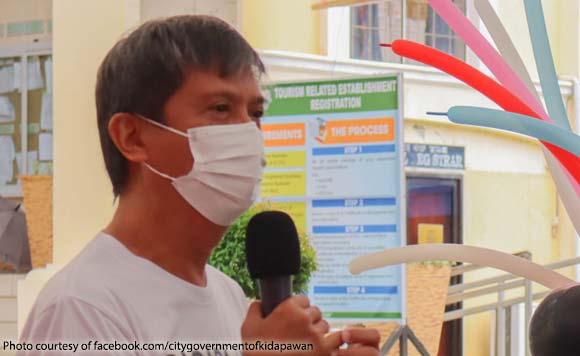 Kidapawan City Mayor Joseph A. Evangelista has vowed that the local government will continue to assist the farmers and fishermen in the city amid the Covid-19 pandemic. 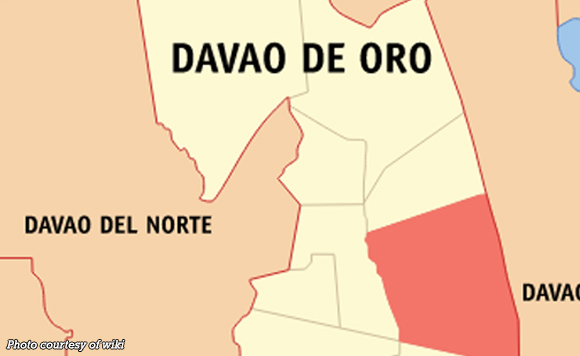 The Department of Agriculture (DA) and Philippine Rice Research Institute (PhilRice) have provided agricultural grants to over 1,000 farmers in Davao de Oro to lessen their cost of production since weather conditions in the province affected their farming in the past few weeks. 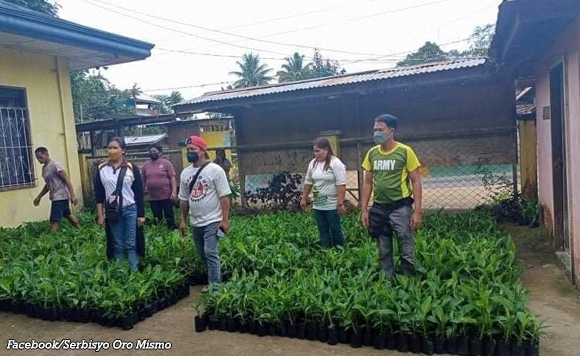 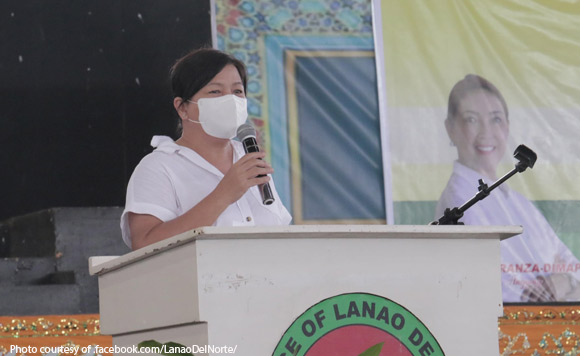 Some 196 farmers from different municipalities in Lanao del Norte have graduated from the Farmers School on the Air (FSOA) Program of the Provincial Agriculture Office (PAO). 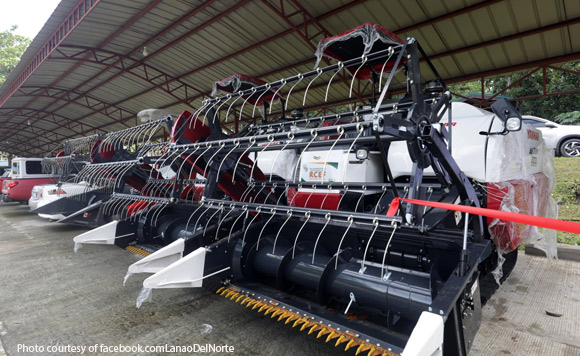 Lanao del Norte Governor Imelda “Angging” Dimaporo has extended her gratitude to the Department of Agriculture (DA) and Philippine Center for Postharvest Development and Mechanization (PhilMech) for their assistance to the farmers in the province. 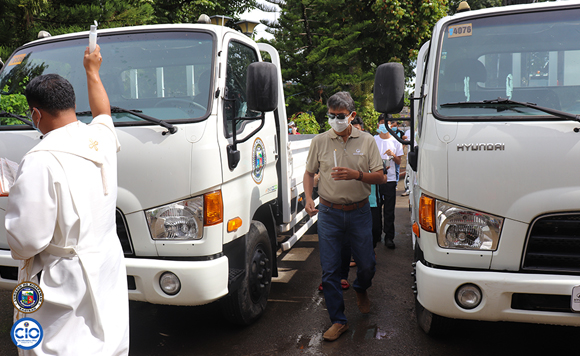 Kidapawan City Mayor Joseph A. Evangelista has turned over six new vehicles to be used by local farmers in selling their farm produce.