TADECO President Viloria says BuCor contract is above board 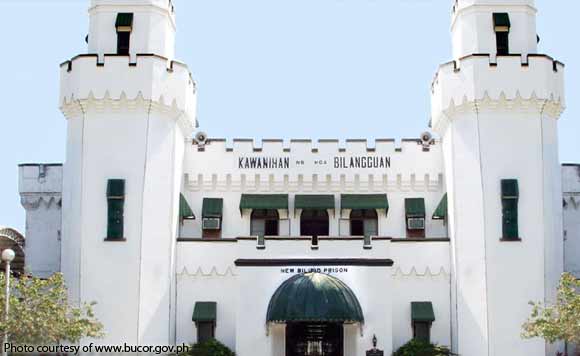 The president of the Tonyboy Floirendo-owned Tagum Agricultural Development Company, Inc. (TADECO) on Wednesday (March 29) insisted of the regularity of the banana company’s Joint Venture Agreement (JVA) with the Bureau of Corrections (BuCor).

This, as House Speaker Pantaleon Alvarez is prodding Congress to look into the purportedly prejudicial contract between TADECO and the government via House Resolution (HR) 867.

“The JVA has been reviewed and found to be advantageous to the government numerous times by the executive and the legislative departments in past administrations,” TADECO President Alex Viloria said.

“In fact, the most recent review in the 15th Congress in 2012 once again arrived at the same positive conclusion regarding the JVA and its benefits to government. The Department of Justice, through its representative Atty. Teresita Domingo, during said congressional review stated that the JVA is actually above board,” added Viloria.

The official added: “TADECO continues to perform its obligations and responsibilities under the JVA confident in its contributions to the government and socio-economic development. Thus, TADECO is befuddled as to the real reasons why Speaker Alvarez has initiated this inquiry.”

Alvarez and Floirendo represent the first and second districts of Davao del Norte, respectively, in Congress. Both are said to be tight friends until they had a falling out sometime after the May 2016 elections.

Aside from the resolution, Alvarez also filed against Floirendo a case of graft before the Ombudsman in connection with the TADECO-BuCor agreement.

Reports Wednesday said the Speaker’s actions against his House colleague were an offshoot of the spat between their alleged girlfriends.

While Alvarez admitted to having a girlfriend, he said the more pressing matter especially for the country was the anomaly involving Floirendo’s banana business. Floirendo has yet to comment directly about the extra-marital issue.