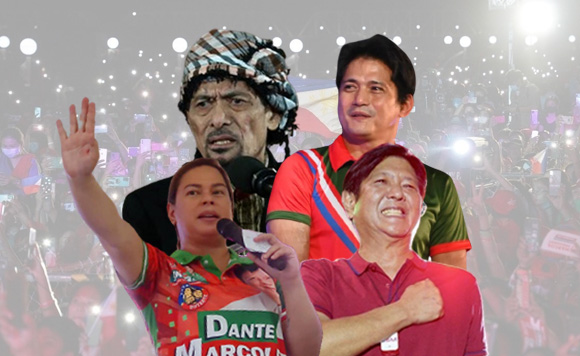 Based on the video post on MNLF’s Facebook page, the announcement was made during a gathering with MNLF members and guests in Jeddah, Saudi Arabia.

However, the MNLF immediately denied that Misuari endorsed Pacquiao.

“Chairman Misuari’s generous gesture signals that our call for national unity has already taken roots in the hearts, minds, and souls of the vast Filipino populace, as also shown by the results of all the reputable national surveys showing that Marcos Jr. enjoys a historic high in presidential preferential rating,” Rodriguez said.

Rodriguez said that peace and progress in Mindanao shall be the top priority of Marcos should he wins the elections.

“Together as a people of one race and as one nation, we shall rise to meet our common destiny,” Rodriguez added.