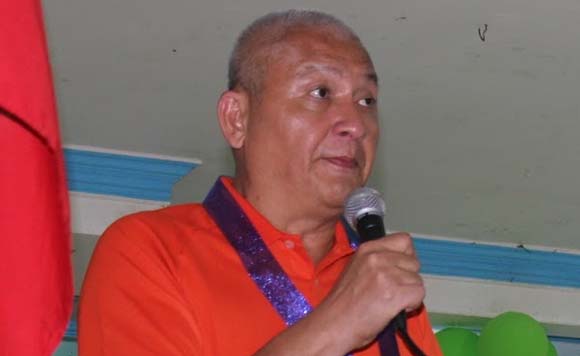 Surigao Del Sur Gov. Johnny Pimentel has renewed his call to police and military authorities to solve the killing of three lumad leaders in the province.

Pimentel said hundreds of lumads remain in evacuation centers for fear that armed groups continue to target them.

“The AFP and PNP should carry out their mandate. The fact remains that three people were killed, there’s a warrant of arrest, and they must solve it,” the governor said in a Manila Standard article.

“The people are waiting, they won’t go home unless these three people are arrested,” he added.
The provincial government has placed the province under a state of calamity due to influx of lumad refugees in Tandag City.

Pimentel didn’t believe the military’s claim that communist rebels were behind the spate of killings in Mindanao.

He stressed that the perpetrators have been identified as members of Mahagat Baghani paramilitary group that the Army trained and equipped.