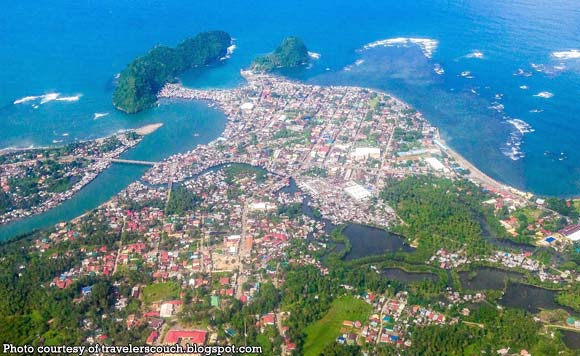 The provincial government of Surigao del Sur has been ordered to present contracts, disbursement vouchers and other supporting documents left unsubmitted for post-audit.

In the 2018 annual audit report, the Commission on Audit (COA) left a less-than-subtle reminder that failure to do so constitutes violations of not only audit regulations, but also law.

Among the documents up for audit are 18 contracts and other documents for infrastructure projects worth P422.47 million which were allegedly not submitted to the Office of the Auditor, contrary to Section 3.1.1 of COA Circular No. 2009-001.

According to audit records, of the 18 projects, seven have been completed, with 11 still on-going as of year’s end.

“The non-submission of (contracts and documents) hindered the Audit Team from promptly reviewing/evaluating its compliance with (procurement law),” COA stated in the report. “Hence, defects and/or deficiencies, if any, cannot be communicated to management for immediate rectification.”

State auditors also found that the provincial government has failed to properly submit updated information to the Government Service Insurance System, which has resulted in delays in the processing of employees’ monthly remittances against Republic Act No. 8291.

Disbursement vouchers and supporting documents totaling P2.7 million were also found to be unsubmitted, preventing the state auditing agency from checking for discrepancies and other improprieties.

In the report, accounting personnel reasoned that delays were due to several reasons including delays from the local treasury itself, and the presence of unclaimed checks which prevented the submission of the corresponding disbursement vouchers.

COA warned local officials that continued failure to abide by audit guidelines is subject to penalties.

“Unjustified failure on the part of the official or employee concerned to submit documents and reports…shall be considered a ground for the automatic suspension of payment of salary,” COA said, positing even the notion of other disciplinary actions.

COA demanded that the concerned officials immediately submit the required documents, and ensure strict compliance with the law.