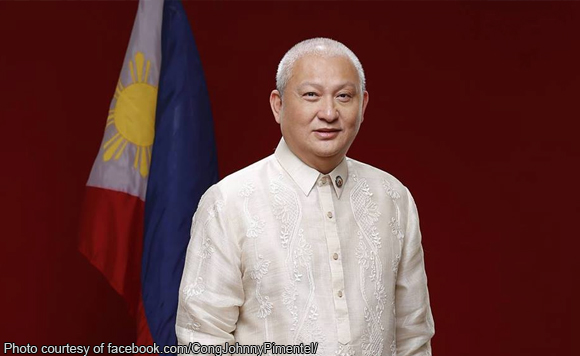 “Whether meant as a bribe, or extorted, the P50 million had to come from a bank account or several accounts, which may be targeted for possible freezing and asset forfeiture,” the politiko, who is now the chair of the House Committee on Good Government and Public Accountability, said in a statement Thursday, January 26.

Cases of “bribery or dereliction of duty of public officials” could provide the AMLC the basis to obtain a court order to inquire into and freeze the source account or accounts, according to the Surigao Del Sur solon.

President Rodrigo Duterte has repeatedly attacked the AMLC for failing to run after dirty funds, including illegal drug money and proceeds from official corruption.

The money was allegedly intended to buy the freedom of the more than 1,316 undocumented Chinese nationals previously apprehended by the BI for illegally working at Lam’s gaming hub in Angeles City, Pampanga.

Lam, who has apparently fled the country, is now facing charges of bribery and economic sabotage. He has been accused of running illegal online gaming operations, using his licensed casino as the front.

Baste Duterte knows how to troll, too