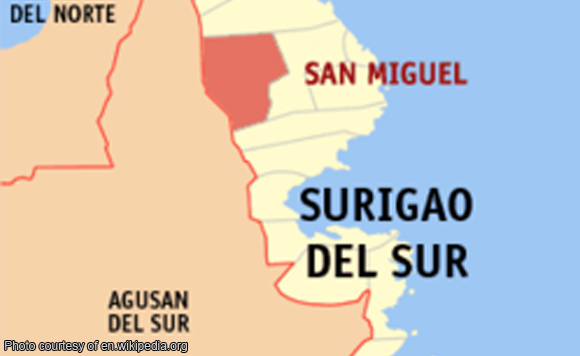 0 365
Share
Want more POLITIKO News? Get the latest newsfeed here. We publish dozens and dozens of politics-only news stories every hour. Click here to get to know more about your politiko - from trivial to crucial. it's our commitment to tell their stories. We follow your favorite POLITIKO like they are rockstars. If you are the politiko, always remember, your side is always our story. Read more. Find out more. Get the latest news here before it spreads on social media. Follow and bookmark this link. https://goo.gl/SvY8Kr

The Commission on Audit Commission Proper (COA-CP) ruled that Godfrey Albarillo, municipal accountant of San Miguel, Surigao del Sur, is responsible for P1.1 million in insurance premiums which were charged against the local disaster fund.

In their decision denying Albarillo’s petition for review, COA-CP held that it is “bereft of merit.”

“Mr. Albarillo’s act of certifying in the (disbursement voucher) the completeness and validity of supporting documents of subject irregular expenditures made him liable,” the decision read.

This was disallowed by the COA regional director on the grounds that the grant of insurance coverage “had no legal basis.”

“In this case, the municipality failed to submit proof that the barangay officials, tanods, health worker, and volunteers are Accredited Community Disaster Volunteers by the Office of Civil Defense as provided under Sec. 13 of RA 10121,” the decision read. “Thus, the procurement of personnel accident insurance…is irregular.”

In addition, a letter sent by Alabarillo to the mayor which tackles COA rules and regulations did not indicate his objection against the charging of insurance premiums from the disaster fund.

In the decision’s dispositive portion, COA-CP ruled that the notice of disallowance against Albarillo is affirmed in the value of P1,104,262.50.

The case will then be forwarded to the Office of the Ombudsman for investigation and filing of appropriate charges.