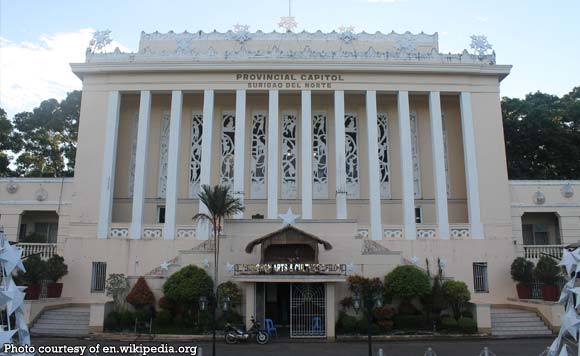 Out of a P339.52 million appropriation for development projects in 2018, the provincial government of Surigao del Norte was only able to utilize 4.34 percent or P14.73 million.

In its 2018 annual audit report, the Commission on Audit (COA) expressed disappointment over provincial government’s less than satisfactory performance.

“It was observed that the (provincial government) did not exert effort in monitoring and pursuing the priority planned projects to ensure efficient and effective completion thereof within the target dates,” COA said.

The 20% Development Fund was streamlined under DILG-DBM Joint Memorandum Circular No. 2017-1, mandating the appropriation of 20 percent of the provincial government’s Internal Revenue Allotment for the implementation of projects fostering socio-economic development.

By the end of 2018, a balance of P324.79 million was allegedly left idle in state coffers, defeating the purpose of the fund.

The Provincial Planning and Development Officer, as stated in the report, challenged the state auditing agency’s computation, arguing that the utilization rate based on actual obligation was 11 percent.

“If financial expenses such as loan repayment, interest expenses and other bank charges are included the rate would be up to 23% for the current appropriations,” the report read.

In their rejoinder, state auditors explained that the 4.34 figure was based on the reports submitted by the Provincial Accountant and the Provincial Engineering Office.

However, even if the audit team were to consider the 23 percent figure, it is still “very low.”

COA called on the provincial government to maximize the utilization of its local development fund, and ensure that they contribute to the province’s socio-economic goals.