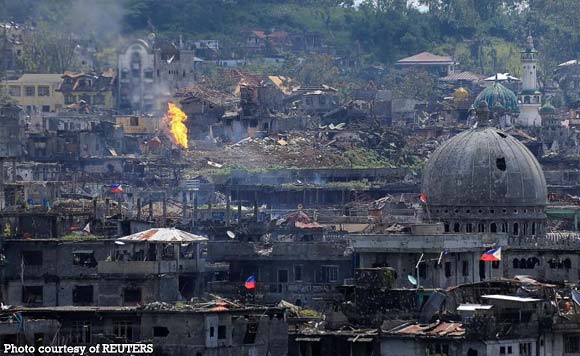 There is an outpouring of support for a House bill seeking to provide compensation to the people of Marawi City who have been suffering from the effects of the siege in 2017, according to Deputy Speaker and Basilan Rep. Mujiv Hataman.

Hataman, one of the primary authors of House Bill 3543 or the proposed Marawi Siege Victims Compensation Act, along with Anak Mindanao party-list Rep. Amihilda Sangcopan, said some 94 lawmakers have signed the measure as co-authors, bringing support to the measure to more than 30 percent of the Chamber.

Hataman said the enactment of the measure is of utmost importance, as the people of Marawi City commemorates the second anniversary of the liberation of the city from violent extremists on October 17.

Hataman also bared that the proposal to create a House sub-committee on Marawi under the House committee on disaster management has been met with a favorable response from the House leadership.