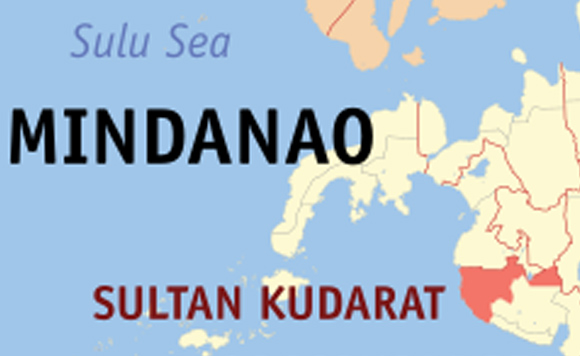 Mangudadatu’s Administrative Order No. 40 dated Aug 25 was based on Sangguniang Panlalawigan (SP) Resolution No. 214 approved on Aug. 10, recommending to the office of the governor the 45-day suspension of Mayor Mangudadatu pending resolution of the administrative charges against her.

However, the mayor has filed a motion for reconsideration seeking to quash the suspension.

“My client (Azel Mangudadatu) stays as mayor, she is on top of the situation in her town,” the mayor’s legal counsel, Israelito Torreon, said in a phone interview Thursday.

The SP resolution emanated from administrative charges filed by Pres. Quirino Vice Mayor Katrina Sandigan and Councilor Florante Tongco against Mangudadatu for misconduct in office, dereliction of duty, and abuse of authority.

The governor, for his part, explained that the suspension should not be seen as a punishment on the mayor, who is the wife of his first cousin, former Rep. Freddie Mangudadatu.

“It must be understood that the preventive suspension is not a penalty but a mere preliminary step in an administrative case,” Gov. Mangudadatu said in the order.

The governor added that under the law, the mayor is still presumed innocent until the contrary is proven before the provincial legislative body, which is hearing her case.

Moreover, the governor said the preventive suspension is “not, in any way, a definitive pronouncement on the mayor’s guilt, but rather, an initial step toward determining if the cases filed against her are meritorious”.

Torreon said Mayor Mangudadatu was surprised by the governor’s directive.

“First, Mayor Mangudadatu was not furnished copies of SP resolution so we could have filed a motion then,” the legal counsel said, adding the allegations against his client were all baseless.

“They alleged that the LGU failed to remit funds to Government Service Insurance System, the Philippines’ Home Mutual Development Fund, the non-remittance of withholding tax, unpaid electric bills of LGU. These were all settled,” Torreon said.

Torreon said that the governor was ill-advised on the suspension. (PNA)

After resignation of 7 employees: Paolo Duterte to bring Davao-based staff to House