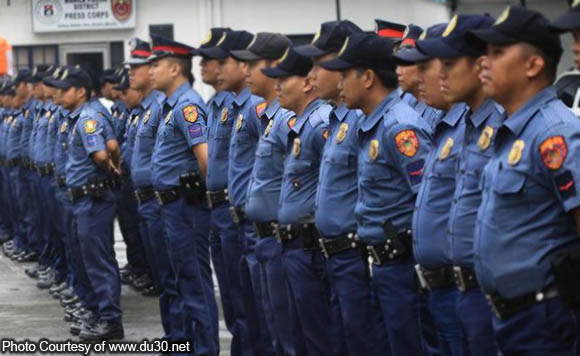 The Philippine National Police (PNP) relieved on Monday the police chiefs of Sultan Kudarat province and Isulan town following the spate of bomb attacks in the area.

Assigned as Kinazo’s replacement was Senior Supt. Reynaldo Celestino, who had a brief stint as acting police director of Cotabato City.

“We’re still waiting for the official documents regarding their relief,” Dardo said in an interview Monday.

Police said the improvised bomb exploded at around 7:28 p.m. Sunday inside the Liezther James Internet Cafe and General Merchandise located at the corner of Valdez and Valencia Streets in Barangay Kalawag 2 in Isulan.

The PRO-12 said 10 of the injured victims remained confined in various hospitals while three were already discharged.

Dardo said the bomb was placed inside a bag and left by a still unidentified suspect inside the internet cafe moments before the blast.

Based on a report from the Sultan Kudarat police’s explosives ordnance disposal unit, the explosive was placed in a plastic container.

Among the components recovered at the scene were blue and green wires, one-inch concrete nails and soil samples with traces of suspected ammonium nitrate.

Isulan was also rocked by a powerful bomb explosion on August 28 that killed three persons and injured more than 30 others.

The attack near an “ukay-ukay” stall along the national highway in Barangay Kalawag 3 occurred two days before the culmination of the town’s 7th Hamungaya Festival and 61st foundation anniversary celebration. (PNA)