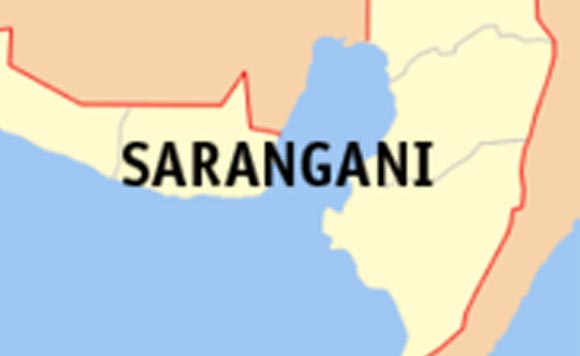 GENERAL SANTOS CITY – Sarangani province has remained free from the coronavirus disease 2019 (Covid-19) after its latest suspected case had tested negative for the virus.

“Our last swab was negative. The same with all the tests that we (have) conducted so far,” he said in a report.

Alejandro said seven of the collected specimens were tested at the Department of Health’s (DOH) Research Institute for Tropical Medicine and three at the SPMC.

Health authorities were still monitoring at least 44 persons undergoing home quarantine, he said, adding that no new case has been reported within the province’s seven municipalities.

Despite the zero Covid-19 case status, Alejandro advised residents to remain vigilant and strictly follow the prevention and control measures against the disease.

“We should not be complacent with this because the virus is still present in the country,” he said.

Alejandro cited the need to strengthen the existing enhanced community quarantine measures in the province, which was based on Executive Order 11 issued by Governor Steve Chiongbian Solon.

The directive restricted the movement of residents and tightened the border lockdown in its seven municipalities.

Sarangani is the only province in Region 12 (Soccsksargen) that has yet to detect a confirmed case of Covid-19.

Based on the Covid-19 situation report released by DOH-12 as of 5 p.m. Tuesday, the region’s positive cases remained at 16, including one death. No new case has been recorded in the past five days.

Cotabato City topped the list with six, North Cotabato, Sultan Kudarat and South Cotabato with three each, and this city with one case. (PNA)