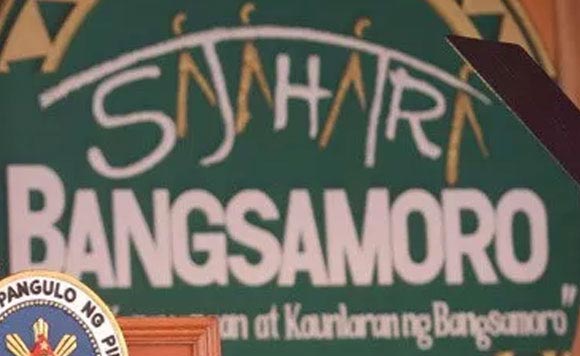 MANILA — The three-day special satellite registrations in connection with the plebiscite for the Bangsamoro Organic Law will start on Tuesday and will be held until Thursday, the Commission on Elections (Comelec) said on Monday.

In a statement, the poll body said registration will be conducted in sixteen venues in the provinces of Lanao del Sur, Maguindanao, Basilan, Sulu, Tawi-Tawi, Lanao del Norte and North Cotabato; in Cotabato City, Maguindanao; and in Isabela City, Basilan.

It will be facilitated by nine Special Registration Teams (SRTs) from the poll body’s main office in Manila.

“The registration activity is meant to augment the existing workforce and satellite registration conducted by the Offices of the Election Officer (OEOs) in the areas covered by the BOL Plebiscite,” the poll body said.

Other areas also identified as host for such activities are: Datu Disal Cultural Center in Lamitan City for Basilan; Barangay Pasil and Panlila Mama Tagbak in Indanan and Capitol Gym in Jolo for Sulu; and Barangay Sangga-Sangga in Bongao for Tawi-Tawi.

Qualified applicants may file their applications for registration before the SRT assigned at the designated satellite registration venue.

“For purposes of the ratification of Republic Act 11054, also known as the BOL, the entire province of Lanao del Norte (except Iligan City) and all barangays of the six municipalities in the province of North Cotabato will participate in the conduct of the plebiscite, which is scheduled on January 21, 2019,” it added.

At the same time, the Comelec noted that voters who are already registered as of the May 14, 2018 Barangay and Sangguniang Kabataan (SK) Elections and in the ongoing voter registration for the May 13, 2019 National and Local Elections need not register anew.

Applications for registration, transfer/transfer of registration records with reactivation, reactivation, change/correction of entries and inclusion/reinstatement of records in the list of voters will be accepted.

Marawi City, Lanao del Sur is not included in the special satellite registration due to the conduct of the Barangay and SK Elections on September 22, 2018 in the city.

Based on the proposed Bangramoro Autonomous Region, being eyed for inclusion are the provinces of Basilan, Lanao del Sur, Maguindanao, Sulu, and Tawi-Tawi under the ARMM.

Also, 39 barangays in North Cotabato, six municipalities in Lanao del Norte, and the cities of Cotabato in Maguindanao, and Isabela in Basilan were also being sought for inclusion. (PNA)