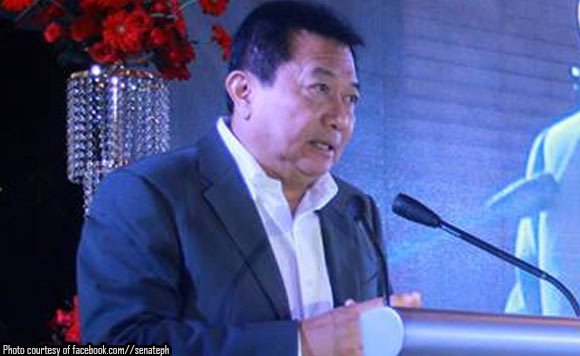 House Speaker Pantaleon Alvarez said the ruling PDP-Laban party wants to have more candidates from Mindanao in the administration’s senatorial ticket for the 2019 mid-term elections.

Speaking before some 6,000 local officials of Surigao City, Alvarez noted that so far there are only three incumbent senators from Mindanao: Senate President Koko Pimentel, Miguel Zubiri and Manny Pacquiao.

“Let’s add some more (from Mindanao), “Alvarez said in the local dialect.

“These are our guys—these two are from Mindanao,” Alvarez said.

He also reiterated that he would try to convince Special Assistant to the President Christopher Lawrence “Bong” Go to run for the Senate. He noted that Go has been with Duterte—when he was still Davao Mayor—and until now.

Alvarez urged new PDP members in the province to start listing the names of senators who have voiced their opposition to the administration’s push for federalism.