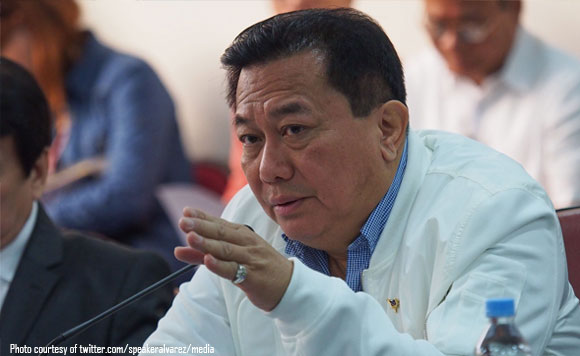 In a television interview, Alvarez said that while he did not usually hold birthday celebrations, this year was different because it marked a significant milestone in his life.

For the record, Alvarez said he spent his own money, along with those contributed by his friends, for the birthday celebration, which he did not consider as extravagant.

Likewise, the Speaker said he saw nothing wrong with giving his constituents a treat on his birthday.

Alvarez said he did not care if critics persist in their effort to malign him, particularly in uploading to YouTube videos of his birthday celebration.

Earlier, presidential spokesperson Harry Roque who attended the event along with President Rodrigo Duterte defended Alvarez from criticisms about his birthday bash, saying the Speaker’s birthday celebration was a simple affair.