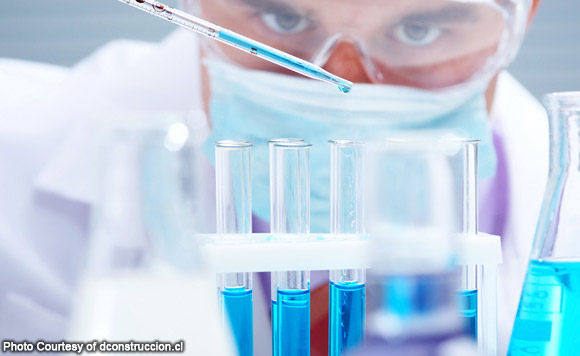 House Speaker Pantaleon Alvarez urged Monday the Filipino scientists to continue their fight in advancing the innovation of biotechnology for the benefit of the farmers who rely on their crops for livelihood and in helping address the issue of food security.

The Speaker said the benefit of biotechnology must be explained especially at a time when the population is growing and the demand for food is increasing.

“This issue may not seem urgent, but the number suggests otherwise. Our population is expected to increase annually along with our demand for food,” he said.

“We are the 13th most populous nation yet in the last quarter of 2014, an estimated 3.8 million household were victims of hunger,” Alvarez noted.

He asked everyone to begin treating food security as an important issue that must be addressed by the government, community and scientific leaders.