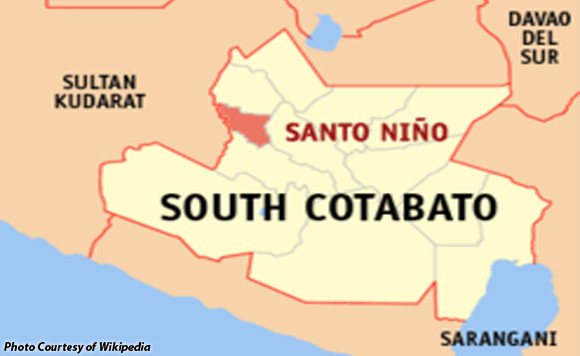 Barangay Chairman Taba Ambalgan of Ambalgan, Sto. Niño, South Cotabato has denied allegations that he has done nothing to address the illegal drug problem in his village.

No less than Philippine Drug Enforcement Agency (PDEA) Regional Director Gil Castro accused Ambalgan of being incompetent regarding the narcotics issue, but the latter insists the official is mistaken.

In an interview by Brigada News FM report Wednesday (August 9), the village chief theorized that there must be a drug protector within the Barangay. This protector has supposedly thwarted all his attempts to halt the proliferation of drugs.

Castro refers to Barangay Ambalgan as a source of illegal drugs, which paints a picture of just how bad the drug problem there is.

However, the Barangay chairman said he has never been negligent against narcotics and has even gone through the trouble of speaking to people included in the local list of drug personalities.

He said that three local residents were earlier evicted from the village for their refusal to drop their illegal drug vice. #