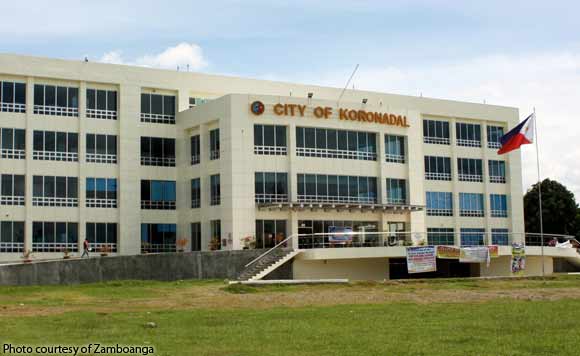 The provincial government of South Cotabato is stepping up its tax collection activities to reach its P1.7 billion target by year-end.

Alvim Batol, provincial treasurer, said Tuesday his team has adopted various strategies to improve efficiency in the collection of local taxes and revenues of economic enterprises and other income-generating facilities such as the provincial hospital in Koronadal City, three municipal hospitals, South Cotabato Sports Complex, South Cotabato Gym and Cultural Center, and the Productivity and Technology or ProTech Center.

From January to August this year, Batol said the local government already generated a total income of P1.23 billion.

But the bulk of the revenues or P897.7 million came from the province’s Internal Revenue Allotment or IRA share from the national government.

“We’re currently on track to reach that target,” Batol said.

But Batol said the local government was committed to be less dependent on the IRA by increasing its local tax collections.

He added that they are continuously coordinating with the provincial assessor’s office and the province’s 10 towns and lone city to improve real property tax collections. (PNA)

Davao to give incentives to parking lot owners