South Cotabato ready to give incentives to locators – Gov. Tamayo 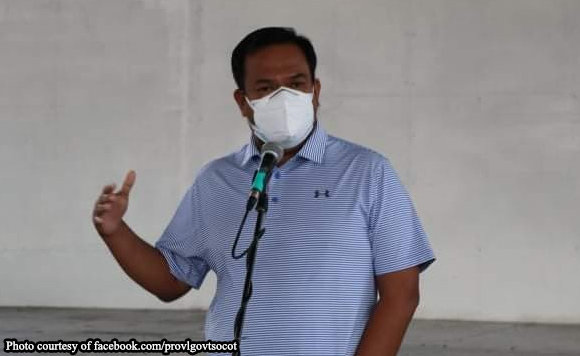 South Cotabato Governor Reynaldo S. Tamayo Jr. said Monday, August 17, that the province is willing to provide more incentives to qualified investors who are willing to put up their businesses in the province.

On August 5, the South Cotabato Investment Board chaired and presided by Tamayo conducted an assessment and evaluation meeting and found out that the company has complied with all the documentary requirements and has substantially met the criteria in the availment of incentives.

With these, SPGI was granted an exemption from payment of Basic Real Property Tax to the full amount of the province’s share for the period of five years from C.Y. 2021 – 2030.

The company is required to submit its Corporate Social Responsibility plans and other needed regular reports and should source out at least 80 percent of their labor force requirement from within the province.