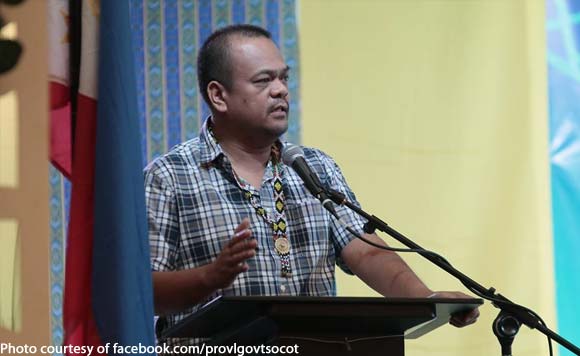 The provincial government of South Cotabato has recognized the local government units and individuals for exerting efforts to fight illegal drugs in the province.

“Police officers, individuals, and LGU’s are recognized for the efforts exerted to fight the battle against illegal drugs during the Search for Outstanding City/ Municipal Anti-Drug Abuse Council,” provincial government said.

The other awardees were the following:

44 loose firearms in Lanao del Sur turned over to military

Over 800 Dabawenyos displaced by pandemic get salary under ‘Work for…