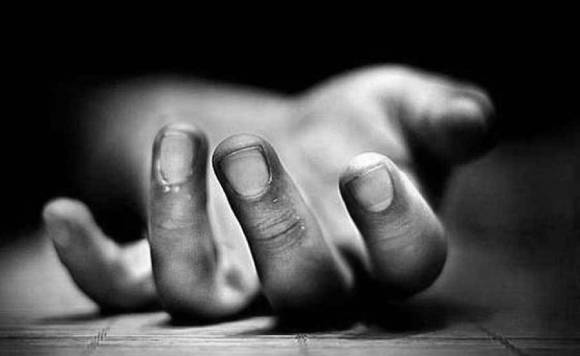 A soldier and an alleged militant were killed and explosives were recovered following the encounters between the government troops and the local terrorist group in Maguindanao, an official said Thursday, May 21.

Colonel Joel Mamon, officer-in-charge of the 601st Infantry Brigade, said combat troops of the 33rd Infantry Battalion conducted a security operation and clashed with the local terrorists in Barangay Sapakan in Rajah Buayan town Wednesday, May 20.

He said the ground forces pursued the evading militants and discovered traces of bloodstains at the engagement site.

Mamon said the series of offensives led to the recovery of an enemy cadaver, two improvised explosives and components, three magazines, and a half sack of IED fertilizer

He also said that a soldier died from the injuries sustained in said gunfight.

“The armed forces mourn such loss and commiserate with the bereaved family and friends of our comrade-in-arm who paid the ultimate sacrifice in the gunfight,” said Lt. Gen. Cirilito Sobejana, commander of the Western Mindanao Command.

“We nevertheless sustain our security campaign to neutralize local terrorists in our earnest desire to end lawlessness and violence,” he added.