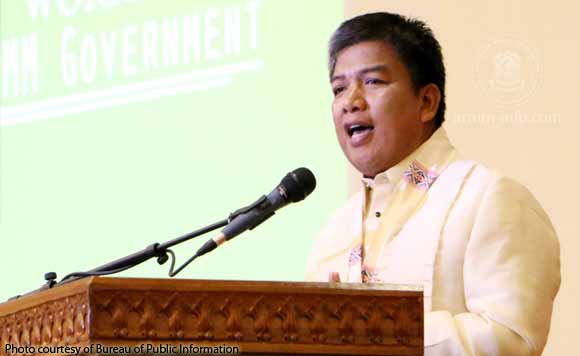 The event was held at the Lanao Del Sur Provincial Capitol in Marawi City. It gathered stakeholders and major players in governance, education, health, social welfare and environment in the region.

“We came over to show you this government is transparent and will listen to your issues,” the politiko said.

Other issues and concerns raised during the forum were the lack of school facilities and buildings, issues on teachers’ scarcity and promotion systems. Also discussed were the issues on the Pantawid Pamilyang Pilipino Program (4Ps) payout system.

The ARMM governor assured that the regional government will work to address these concerns.