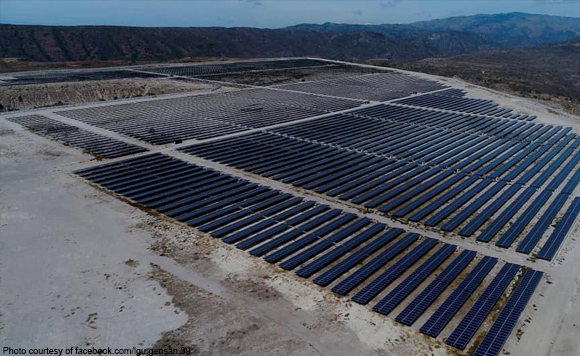 Mayor Ronnel C. Rivera said that the unveiling of the 25-megawatt solar power plant would be a boost to the local government’s plan of transforming the city into Metro Gensan.

“We are in constant negotiations with power producing companies because we are going to turn General Santos into a metropolis. Magiging Metro Gensan na tayo and we need added power para hindi na tayo bumalik sa six to eight hours of daily rotational brownouts,” he said.

“It’s a big investment and we plan to expand it in the coming years to produce not just 25 megawatts of power, but maybe even 100 megawatts because the technology is available,” said Geronimo Bella Jr., Chairman and President of HSEC.

Jocellyn Duterte blasts Regine Velasquez: What have you done for Mother Earth?