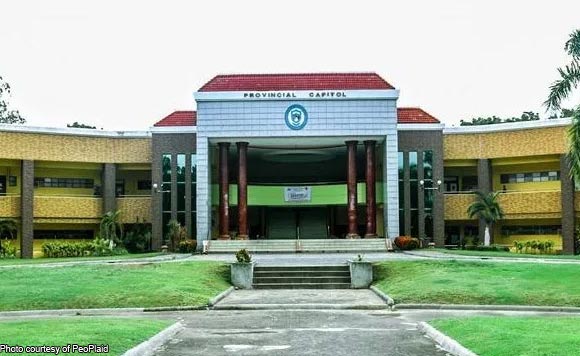 Governor Douglas Cagas, his wife Mercedes Chan Cagas, and their only son Marc Douglas Cagas IV emerged as victors for the position of governor, member of the House of Representatives, and vice governor of Davao del Sur, respectively.

Reelectionist Gary Cagas, the elder brother of Gov. Cagas, landed on the top spot as member of the Digos City Council. Josef Fortich Cagas, son of Gary, won the mayoral race in Digos City, while lawyer Johari Baña, whose wife was the daughter of Gov. Cagas’ brother, Rio, is the city’s new vice mayor.

Baña is an incumbent councilor of the city. Lawyer Dominic Fernandez, another son-in-law of Rio’s, snatched the sixth seat of the Digos City Council.

Reelectionist Board Member John Tracy Cagas, another nephew of Gov. Cagas, landed on the top spot for the first provincial district of Davao del Sur.

“It’s over. The people of Davao del Sur have spoken. Let us accept defeat with a clean heart,” Peñas said. (PNA)