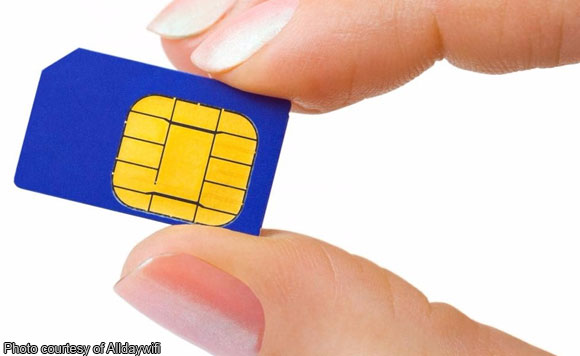 The National Telecommunications Commission in Region 11 is throwing its full support behind a bill requiring mobile phone owners to register their SIM cards.

Housee Bill 7233 was approved on third and final reading at the House of Representatives (http://davaotoday.com/main/politics/ntc-11-supports-sim-card-registration-act/).

Cañete noted his office has received many complaints from citizens victimized by illegal promo and lottery advisories and libelous messages.

The bill provides penalties for violations, including:

– a P300,000 fine for violations by public telecommunications entities for the first offense; P500,000 for the second offense; and P1 million for third and subsequent offenses;
– suspension of operations for direct sellers and fines ranging from P5,000 to P50,000

Cañete said the bill, if passed into law, “will help law enforcement agencies in tracking lawless criminals who use mobile phones with post-paid and pre-paid SIM cards.”

Also, he said complaints can be directly submitted to telecommunication companies that are “currently not acting to many complaints from their users.”