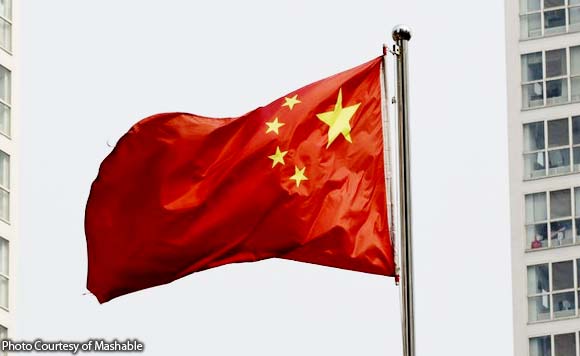 President Rodrigo Duterte will inaugurate a school building named after his late mother, Soledad, when he visits China later this month.

Duterte revealed one of the objectives of his upcoming trip to China in a speech before Chinese-Filipino businessmen in Malacañang Tuesday (August 7).

“I’m proceeding to Fujian because they — sa University Fujian they built a building in honor of my mother,” he said.

Duterte said his mother, a teacher, was one of the University of Fujian’s “pioneering teachers” when it was established in the 1950s.

niyayaya nila to study in China. So I’m going there to inaugurate that,” he said.

Aside from inaugurating the school building named after his mother, Duterte said he will also meet with Chinese President Xi Jinping and watch a basketball game of Gilas Pilipinas in China.