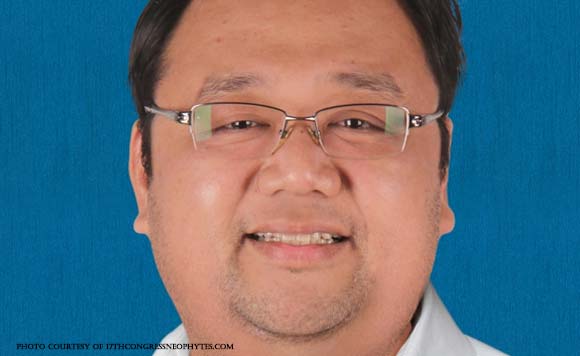 The absorptive capacity performance is determined through total obligation divided by total allotment of the district allocated budget for infrastructure for the current year.

It is measured by the ability to obligate the allotment received from DPWH central office and Department of Budget and Management (DBM).

“The year 2018 was a notable year for the first engineering district to remain on top in absorptive capacity,” said Palma, who is the representative of this province’s first district.

The 1st DEO, based in nearby Diplahan town, landed fourth among the 180 DPWH offices nationwide by obtaining an average of 99.84 percent absorptive capacity rating in 2018.

In the entire region, the 1st DEO scored the highest among the seven district offices of DPWH.