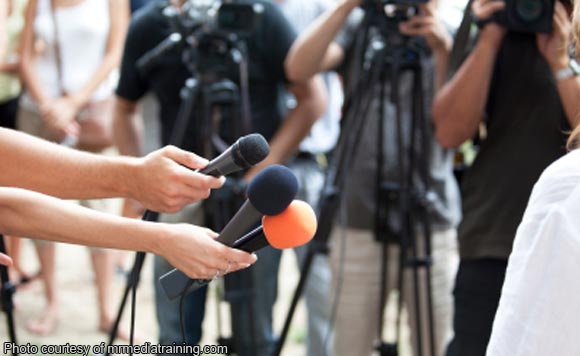 The vice mayor of Dapa town on this island has been accused of mauling a media practitioner Saturday morning.

Mapayo said he was in Pilar town for the launch of a pilot polyclinic at the town’s district hospital when the incident happened.

The incident was witnessed by Department of Health Secretary Paulyn Jean B. Ubial and local officials, who were present during the event.

It was also witnessed by a local radioman who was with Mapayo to cover an event.

Gonzales, a scion of the political Matugas clan that currently dominates Surigao del Norte’s politics, could not be reached on his phone when called to comment on the allegation.

Mapayo claimed when Gonzales saw him in the area, the vice mayor move closer and punch him several times.

“I was punched three times on my head; he tried to knock me down. I parried his punches by covering my head with my arms,” said the teary-eyed Mapayo who recounted his ordeal hours later.

Aside from publishing his stories on his local newspaper, Mapayo also reports local stories to radio stations in Surigao City.

King dela Rosa, a reporter of RPN-DXKS, said he witnessed the whole incident.

“I cannot believe what I saw today. It’s barbaric act and unbecoming,” he said, adding that Gonzales dared to inflict Mapayo in front of many officials and people.

Mapayo said Gonzalez may have an axe to grind at him for the several articles he wrote about corruption cases involving the officials, including the vice mayor’s recent suspension order from the anti-graft court.