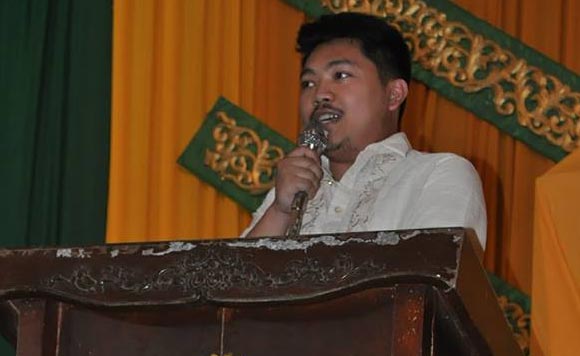 COTABATO CITY – Mayor Shameem Mastura of Sultan Kudarat, Maguindanao has raised a PHP100,000 reward for information that would lead to the arrest of gunmen who separately killed a police officer and soldier in the town recently.

The mayor made the offer during the municipal peace and order council meeting held at the town hall Friday.

“This is to encourage informants to pinpoint to us the whereabouts of these killers,” the mayor said.

On Jan. 6, gunmen onboard a motorbike tailed and shot dead in Barangay Simuay Police Cpl. Mark Tendero, 24, as he was on his way home to Libungan town in North Cotabato.

Tendero died on the spot from multiple .45-caliber bullet wounds in his body.

On Dec. 29 last year, riding-in-tandem gunmen also fired upon Army Cpl. Rosendo Oplino of the 37th Infantry Battalion after passing on board his motorcycle through Barangay Gang going to this city from his home in Alamada, North Cotabato.

Oplino was rushed to the hospital but died while undergoing treatment.

Mastura also urged the cooperation of his constituents to maintain peace and order in their communities. (PNA)