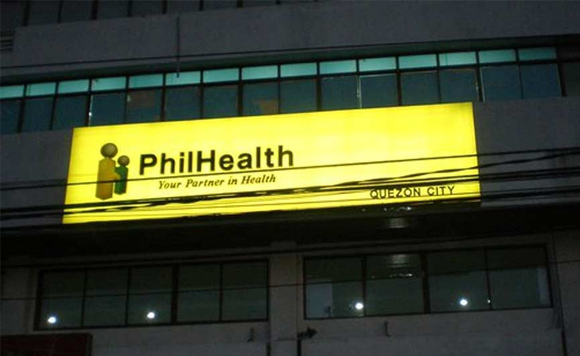 “This is very urgent specially because we are still facing this Covid 19 pandemic and we all need the full operations of our hospitals with the necessary medical personnel. We don’t want our hospitals to close, down scale services nor lay off medical personnel because of non-payment of claims by Philheath,” he said.

In House Resolution 970, Rodriguez quoted claims by the Philippine Hospitals Association of the Philippines (PHAP) that Philhealth owed its members P14 billion as of December 2018 and P4 billion at the end of 2019.

The group is composed of 733 hospitals with 44,700 beds nationwide.

“One of the reasons why many private hospitals are struggling to respond to the Covid-19 pandemic is because they are running out of funds. Many of them have had to obtain emergency loans to sustain their operations,” Rodriguez said.

As an offshoot of financial difficulties, he said hospitals “are retrenching some of their employees to ensure their sustainability.”

“As an example, the University of Sto. Tomas Hospital has reduced its manpower and implemented cost-efficiency measures following ‘significant losses’ inflicted by the Covid-19 pandemic and the delay in Philhealth payments,” he said.

He quoted UST Hospital medical director Marcellus Francis Ramirez as saying the delay is “an average of 5-6 months” and that the hospital’s receivables from Philhealth stood “at more than P180 million and counting.”

“As a result of unpaid claims, PHAP members have signified their intention ‘to hold back or hold in abeyance’ their accreditation with Philhealth, which would be very detrimental to the Filipino people,” Rodriguez said.

The Mindanao lawmaker noted though that Philhealth has repeatedly denied that it owed UST and other hospitals large amounts in unpaid claims.

In his resolution, Rodriguez also cited complaints from certain Mindanao hospitals that they “have been stripped of accreditation over pending cases, mostly in connection with alleged ‘upcasing,’ which is the practice of declaring that a patient has a different ailment to get higher reimbursements.”

He said the hospitals claim that they lost their accreditation “when no decision has been reached on the complaints against them and that they were not given the opportunity to be heard in a formal hearing.”

He asked the House of Representatives to express its collective sense urging the Philhealth to settle the hospitals’ unpaid claims.

Mayor Moreno on CDO’s 70th year: We will not give up