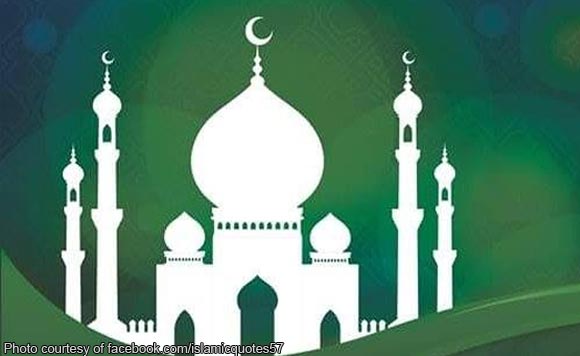 The National Commission on Muslim Filipinos (NCMF) has declared September 11 a holiday for the celebration of Amun Jadid or the Islamic New Year in the Autonomous Region in Muslim Mindanao (ARMM) and other parts of Mindanao.

The holiday declaration is pursuant to Presidential Decree No. 1083 or the Code of Muslim Personnel Laws of the Philippines, which recognizes Amun Jadid as a Muslim holiday.

All Muslim government officials and employees in places not covered by the law will be excused from reporting to office in order that they may be able to observe Muslim holiday.

The law also provides that the President of the Philippines may, by proclamation, require private offices, agencies or establishments to excuse their Muslim employees from reporting for working during a Muslim holiday without reduction in their usual compensation.