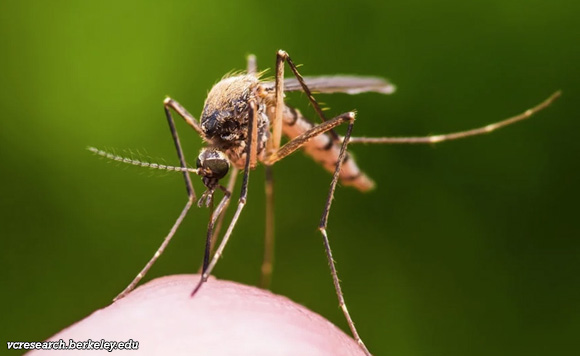 Sarangani provincial and municipal health offices have intensified their dengue response efforts to contain the spread of the mosquito-borne viral disease.

Medical Technologist Federico Yadao said the province has been preparing since the first quarter of this year for the eventual increase of dengue cases as “2022 is an epidemic year based on the trend.

“Kapag sinabing epidemic year, based on the trend, every two-three years ang cases ng dengue is talagang tumataas ‘yan siya. The last time we had a surge was in 2019 when we had more than 2,000 cases and 13 deaths,” he explained.

As of morbidity week 20, Yadao said Sarangani has some “371 total cases, which is 21.4% lower compared to the same period last year of 472 cases, and one death recorded.”

As one of its interventions, the provincial health office recently established the SarDengue 123, a strategy in which the response to dengue cases will only be within three days’ time.

“First day is the surveillance of the identified case, then on the second day is the investigation and analysis ng data, and on the third day is action na agad,” Yadao said.

He added that the province is utilizing the Covid-19 platform to dengue by making use of the Covid-19 contact-tracing teams to also trace dengue cases.