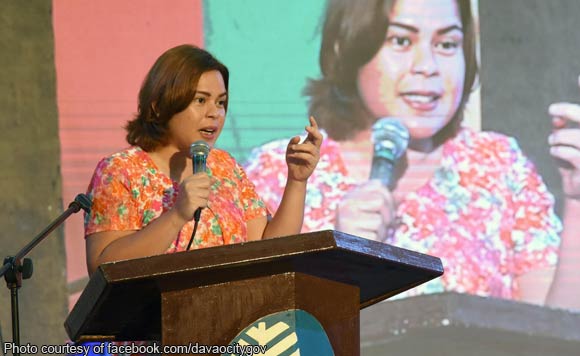 “I am happy that majority of the Filipinos are behind the President,” she told reporters.

On Wednesday, Pulse Asia released a Comparative Performance and Trust Ratings of Presidents gathered from the May 1999 to September 2017 Pulse Asia surveys.

The Pulse Asia report showed that Duterte obtained a net trust rating of +74 in its September 2017 survey, its first since Duterte turned one year in office.

According to the report, 80 percent of Filipinos expressed trust in Duterte, while six percent expressed distrust and 14 percent were undecided, yielding a net trust score of +74.